Spend the Sunday of Memorial Day Weekend (May 28th) on The Rooftop with one of Bristol's rising stars, Shanti Celeste. Shanti will play alongside one of Toronto's finest, Invisible City Sound System.

Born in Chile and raised in the UK, Shanti is now based in both Bristol and Berlin. After releasing her first record in 2013, her ascension in the scene has been remarkable. She just launched her own label, Peach Discs, which gives her total creative freedom (she even paints the record covers herself). 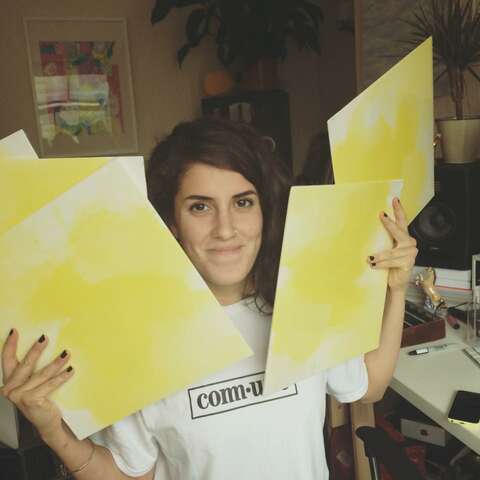 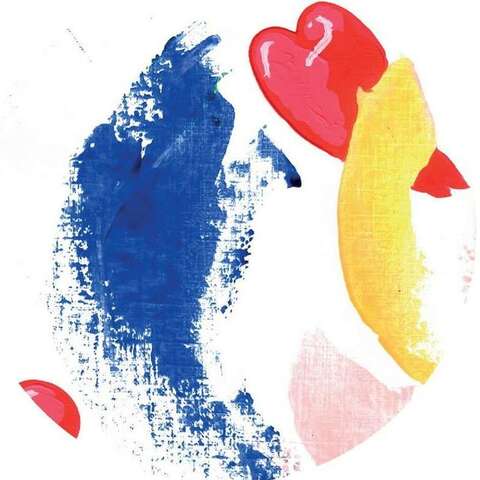 Get ready for Shanti with this mix of hers recorded live at Dekmantel's Lente Kabinet Festival! Maxxi (On Our) Soundsystem