FLATT Magazine announced the winner of their Short and Experimental Film competition as well as a new artist residency competition in the plush, Victorian parlors of The National Arts Club last week. The club's president, Dianne Bernhard, showed hundreds of jean-clad millennials how its done in a gold lamé floor-length frock. A mix of talent performed throughout the night including, Raekwon, Vanessa Tara Angiuli, DJ's Elle Vee and Paula Zago, and opera singer Joyce DiDonta who won-over the crowd with a spot of Rossini. The night ended with a toast to the 2013 Flatt Prize Winner, Conrad Ventur. 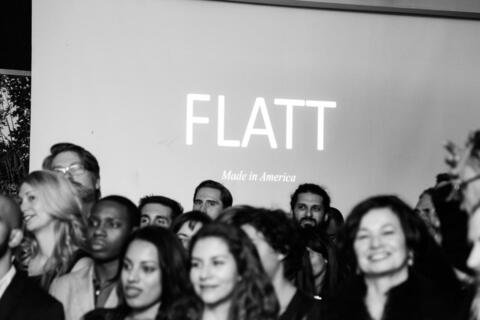 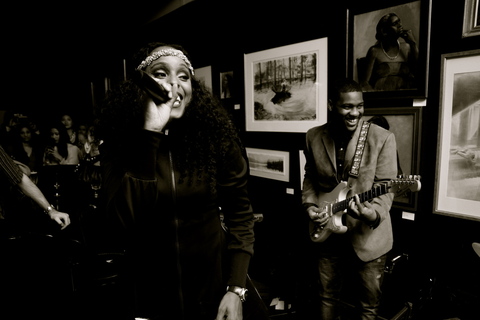 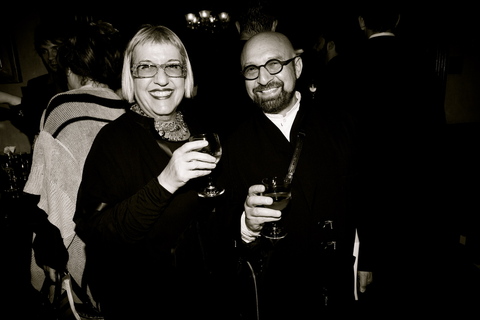