What pops up, must pop down

This Saturday marks the end of The Standard, East Village's month-long basement karaoke adventure known as Chez André. But as we sing our various goodbyes, we'll always remember last Wednesday's epic karaoke battle between BLK DNM, The Paris Review, V Magazine, Warby Parker, Vanity Fair and yours truly. Everyone certainly sang their bloody hearts out, but it was the superior vocal stylings of our very own Team Standard that ultimately won the night. And yes, we're gloating.

Did Someone Say Franchise?

But before the club's vibrant pink murals start fading into rose-colored memories, we suddenly had a thought. Maybe there's something more to this whole people-with-the-same-first-name-opening-a-club-together business. Maybe this could really be a ... thing. In fact, we even thought up some suggestions, although a few would require divine intervention ... 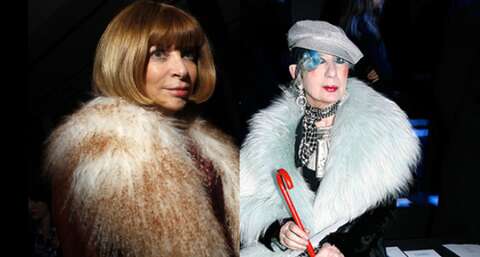 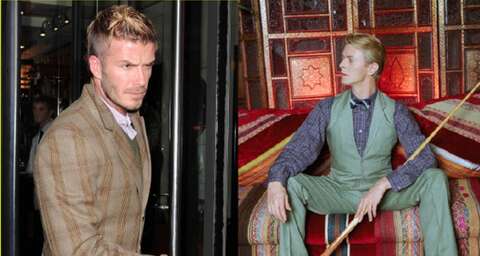 Who: David Beckham and David Bowie
Location: Mayfair, London
The Scene: Track-suits and tiaras; where upper-crust Londoners in dinner jackets, bowler hats, and assless chaps play with soccer balls and gender roles
The Vibe: Trippy, macho
The Décor: Lots of wood and glitter 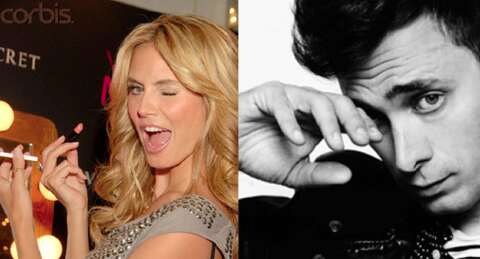 Who: Heidi Klum and Hedi Slimane
Location: Sunset Boulevard
The Scene: The prettiest LA hipsters you ever did see; contestants from Project Runway.
The Vibe: Happy/sad
The Décor: The front room is a classic Bavarian Biergarten and the back is just a black box with folding white chairs. 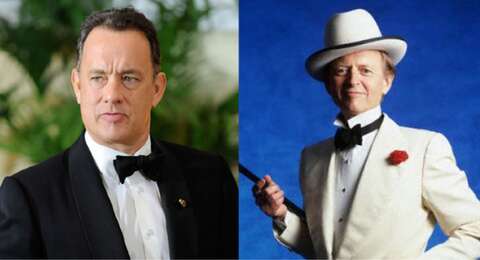 Who: Tom Hanks and Tom Wolfe
Location: Midtown, NYC
The Scene: A-list-literary-meets-A-list-Hollywood
The Vibe: Chummy
The Décor: This one already exists 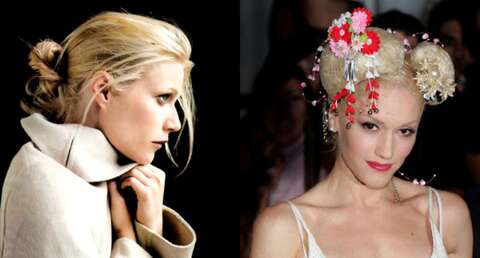 Chez André Returns for One Night Only