Russell Brand just can't stay away from The Standard, Downtown LA. He famously jumped from the roof into the pool in Get Him to The Greek, see the clip here and now he's back posing for an editorial in this months UK edition of Esquire Magazine. In the issue, on newsstands now, he discusses his marriage with Katy Perry, his BBC career, and his decision to move to Los Angeles. The actor and comedian was photographed by Peggy Sirota for Esquire UK at The Standard, Downtown LA and at SPiN Standard.

Click here to see more of Russell's behind the scenes photo shoot antics. 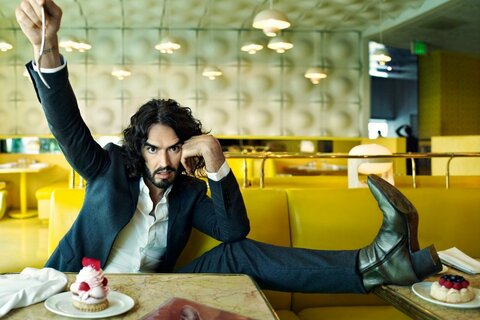 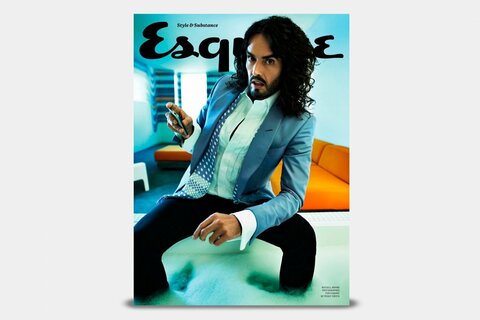 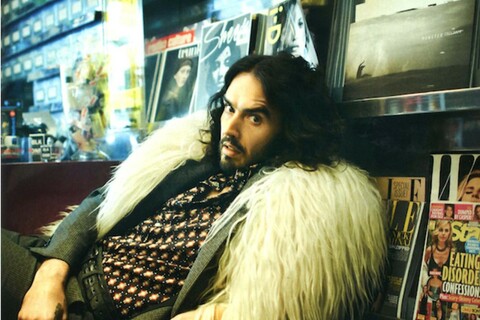 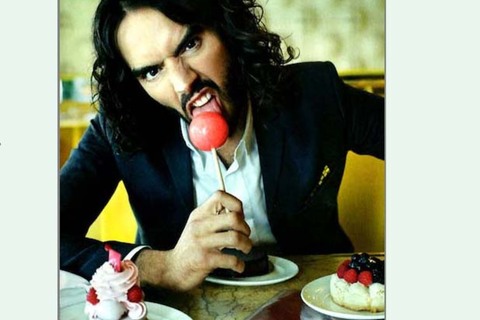 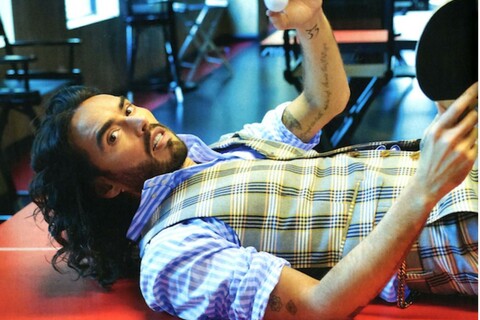 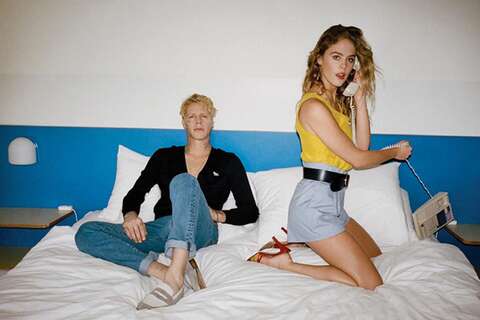 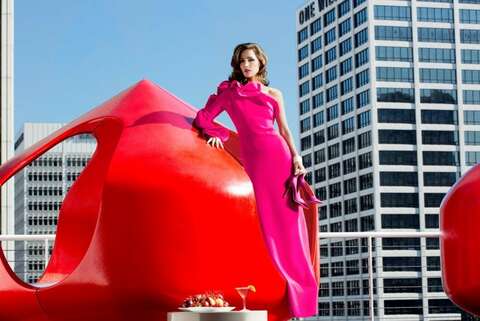