Another New Year's Eve has just been around and London's cool crowd congregated at Decimo and Sweeties at the top of The Standard, London to celebrate. Take a peek inside the party...
Good friend Benji B returned for a second year, with another all-night-long musical journey in Decimo with a special live midnight performance from 'Queen of Lover's Rock' Janet Kay MBE. Rising Soul superstar George Riley  followed and took to the stage for an unforgettable show, whilst Selassie TBC, Tash LC and Karen Nyame KG kept partygoers dancing in Sweeties under the disco ball until the early hours.

Downstairs, London's Total Refreshment Centre hosted an intimate house party style affair in The Library Lounge with live music one of the most influential exponents of cutting-edge steel pan in contemporary music Fimber Bravo. LAANI, Charlie Dark and Lex Blondin continued to fill these Brutalist walls from the bottom to the very top with great sounds, whilst Voices Radio kept the vibe alive in Double Standard. 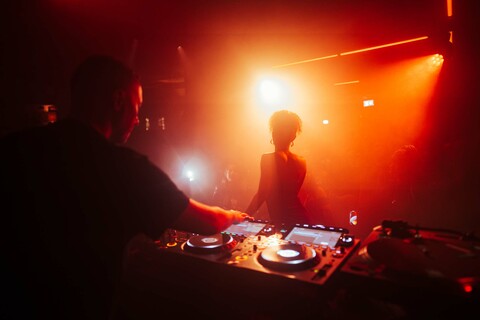 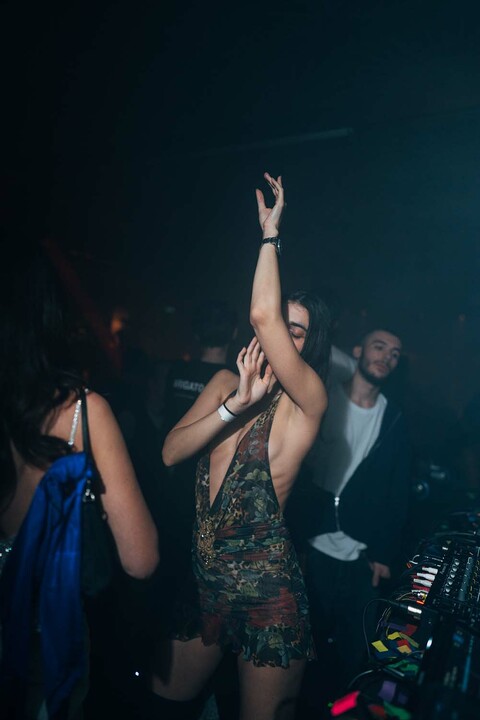