On Saturday night, Michaela Angela Davis celebrated her new Hulu series “The Hair Tales” alongside executive producer Tracee Ellis Ross and the Elusive Chanteuse herself, Mariah Carey (with her daughter Roe in tow!). The intimate dinner took place in the Boom Boom Room, where guests gathered to connect over personal experiences within the complex culture of Black hair.

In Top of the Standard, Davis’s guests included Allure editor-in-chief Jessica Cruel, as well as Roxanne Fequiere from Elle and Sandra Garcia from The New York Times. The ladies gathered for an intimate cocktail moment, followed by dinner and a screenining of the new series.

“The Hair Tales” is now streaming on Hulu—scroll down for a peek at the party. 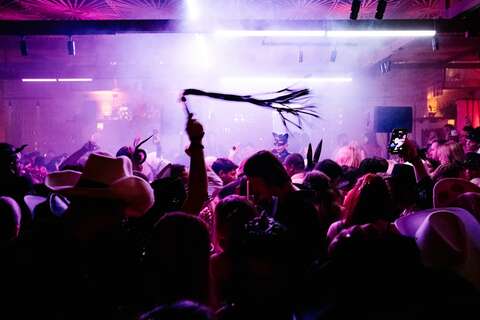