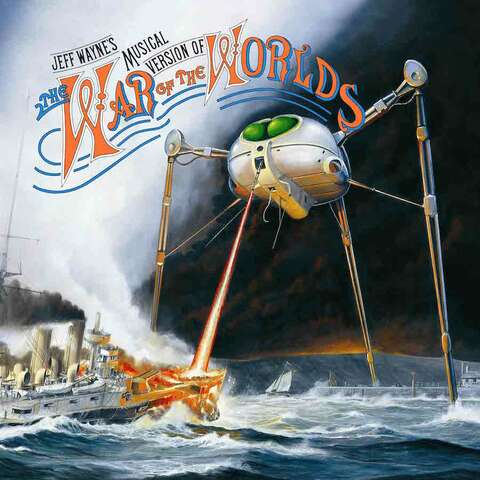 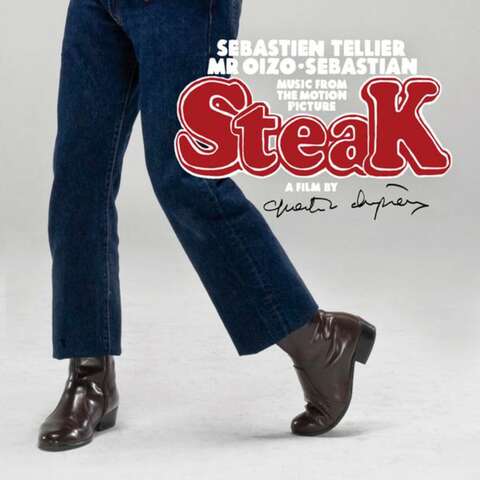 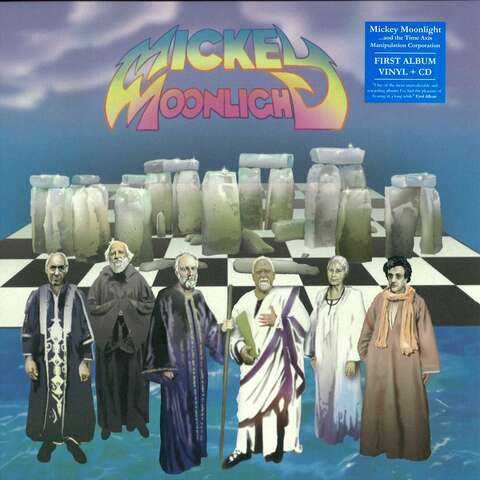 "My top 5 of futuristic music."

Jeff Wayne
The War of the Worlds
"Future sounded cool in 1978."

Quentin Dupieux
Steak (2007)
"This soundtrack was composed with six hands by some of my favorite French producers: Mr Oizo, SebastiAn, and Sebastien Tellier."

Mickey Moonlight
And The Time Axis Manipulation Corporation (2011)
"The kind of album to listen to while traveling to the moon. I should send this amazing album to Thomas Pesquet."

Wednesday, April 19th
The Rooftop at The Standard, Downtown LA