Pop diva Jody Watley's latest single, Nightlife, is burning its way up the dance charts. It's in Billboard's top 20, and the just-released video was shot entirely inside mmhmmm at The Standard, Hollywood. Along with Miss Watley, the video features Shalamar lead singer Gerald Brown as well some of the beautiful and talented regulars from Giorgio's, mmhmmm's Saturday night disco. 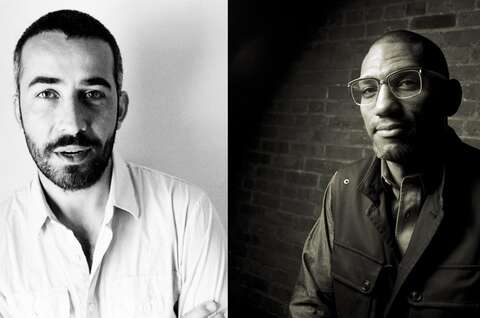 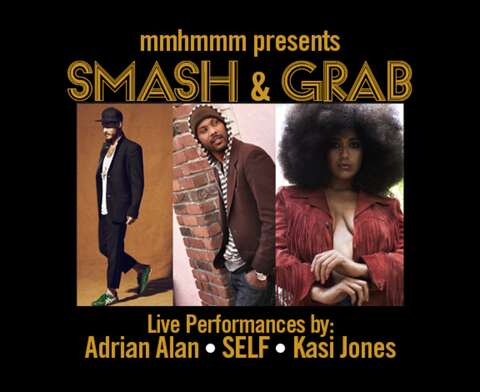