Straight from Berlin's underground table tennis clubs, next Tuesday, September 17th, SPiN Standard is bringing Berlin Style Ping Pong to the mean streets of Los Angeles. Berlin Style involves a lot more players than traditional ping pong play, it starts out slow with a group of 30 or more and by the end, as more and more people are eliminated, the last remaining players are running like mad. Here are the general rules:

Got it? Don't worry if it seems complicated, it's easy once you see it done. Here's a video shot at on location at one of Berlin's underground tischtennis clubs that helps better illustrate the game play.

Study the rules, watch the video, and we'll see you next Tuesday at SPiN Standard at The Standard, Downtown LA. 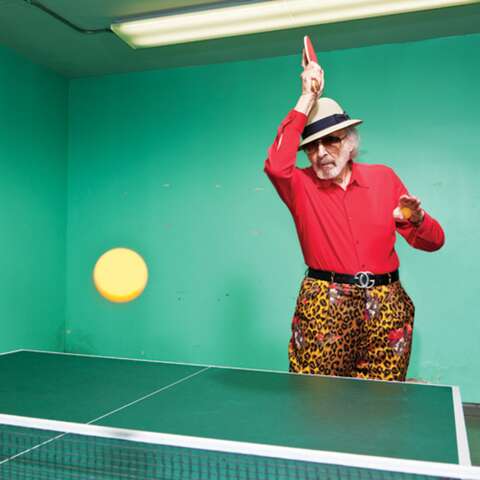