After ten years of silence he has returned with his new single "Where Are We Now?" a melancholic ballad set on the streets of Berlin. Marvelous.

That's not all, Mr. Bowie has also announced a new album "The Next Day" to be released in March this year. 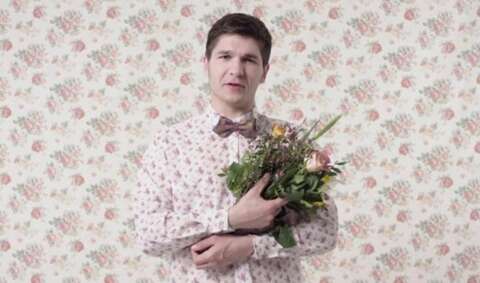 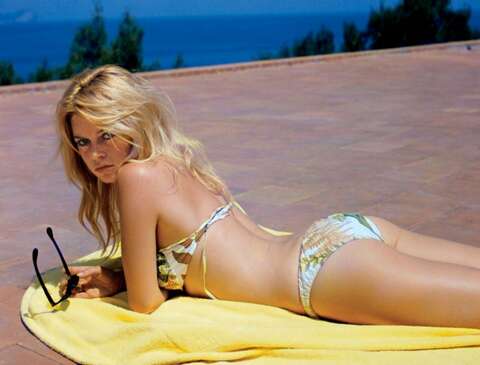