(Backyard at The Standard Miami for Bruce Weber Event)

Last night, Bruce Weber held an after party at The Standards Lido Lounge. The party was for the All American Book Series’ 10 year Anniversary. In the middle of the event, North Miami Beach Senior High Marching Band surprised the guests and brought down the house with a jam. Authenticity at it’s best. Nice touch. 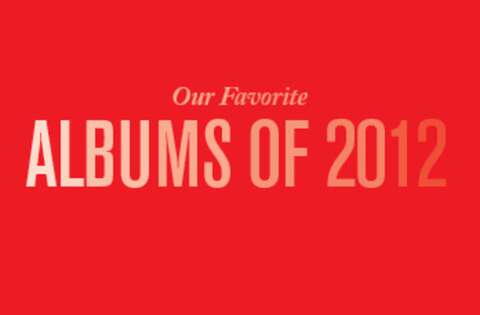 Our Ten Favorite Albums of the Year 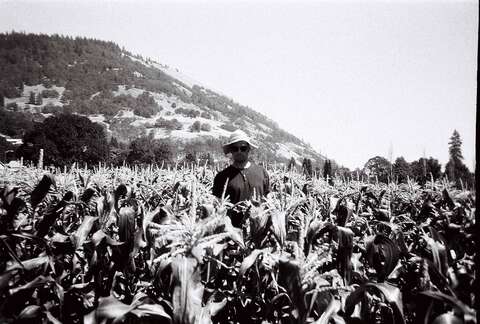 On the Road with Luka Tacon 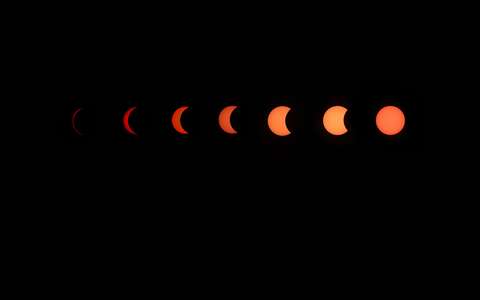