After a long hiatus following her first self-titled visual album (see Beyoncé’s Late Night Video Shoot at The Standard, High Line), the random drop of "Formation" the day before the Super Bowl, and a Formation Tour sans a confirmed album date during her Super Bowl performance, the debut of Beyoncé’s second visual album Lemonade is certainly one of the most highly anticipated releases of the year, and its reception is proving to be one of the more noteworthy releases of recent times.

Aside from the sheer brilliance of what has been dubbed as a "masterpiece of black feminism," over the course of a 57-minute long journey Queen B's album acts as a step-by-step guide through the stages of grief (intuition, denial, anger, apathy, emptiness, accountability, reformation, forgiveness, resurrection, hope, and redemption).

Bey’s timing couldn’t have been better. According to Facebook analytics, breakups peak from Valentine's Day to mid-March. Now that you've survived the hump, let Standard Culture guide you to redemption using Beyoncé’s album title motivation and the old adage, “When life gives you lemons, make lemonade.” 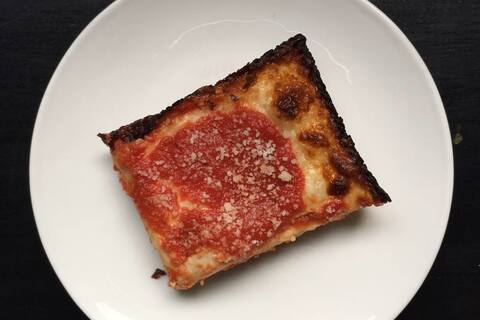 Follow your intuition and go to the recently opened Emmy's Squared. The owners of Clinton Hill’s popular pizza (and burger) spot brought Detroit-style pizza, the city’s most underrepresented form (You get a corner and you get a corner! Everyone gets a corner!), to Williamsburg as of late April. 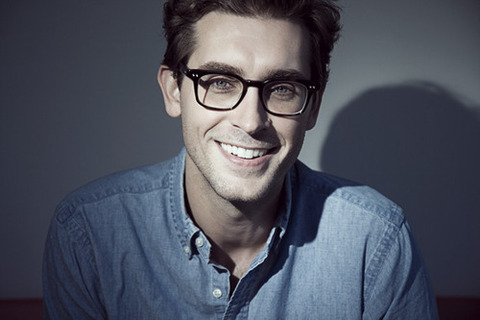 Daniel Ryan of the Center for Integrative Hypnosis will tap into your subconscious to uncover the answers we harbor deep down inside. A workshop in partnership with Atlas Obscura offers a brief introduction and Q&A followed by a guided past life regression. 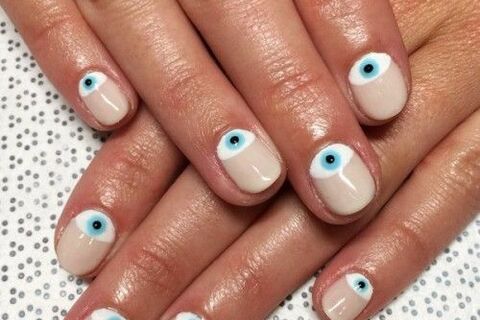 Many cultures believe that the evil eye is a curse cast by the ultimate bitch stare. To protect yourself, head to Vanity Projects for an evil eye manicure. Apathy literally translates to “without feeling.” One can speculate that there’s no feeling when you’re dead, but that may be too simplistic of an answer. Psychotherapist Dr. Neal Goldsmith will expand on the matter from the perspective of the psychedelic experience during his talk, Psychedelics and Death Talk at the Morbid Anatomy Museum. Losing love can leave you feeling empty inside. You'll never feel emptiness again after trying ice cream rolls from 10below. Rather than your typical scoops of ice cream, the Chinatown ice cream shop offers its take on the Thai-inspired street food. Using a cold plate that reaches -10°F, the staff at 10below mixes candy and fresh fruit into liquid cream that is eventually scraped off and served to you in a roll within 2 minutes. The process eliminates the need for extra fat while maintaining the creamy texture you crave. The truth can hold ourselves and others accountable. As part of Hank Willis Thomas’s solo exhibition The Truth Is I See You, on view at MetroTech Commons until June 3, Public Art Fund brings In Search of the Truth (The Truth Booth). The Truth Booth is a mobile interactive video recording booth that has been presented in cities around the world, from Cape Town, South Africa and Bamyan, Afghanistan, to Galway, Ireland and Cleveland, Ohio. Members of the public are invited to enter the work and finish the statement “The truth is…” while looking into a camera. The artists will compile these two-minute responses as part of the ongoing global project.

The Truth Is I See You, MetroTech Commons, 1 MetroTech Center, Brooklyn, NY Passing through what could be argued as the hardest stages of grief, reformation offers the chance to start fresh with a new wardrobe from Reformation's SoHo store. The eco-label, known for its cool girl following like Rihanna, Karlie Kloss, and Taylor Swift, uses sustainable and vintage fabrics to create simple yet beautifully cut silhouettes that combine “altruism and narcissism.” 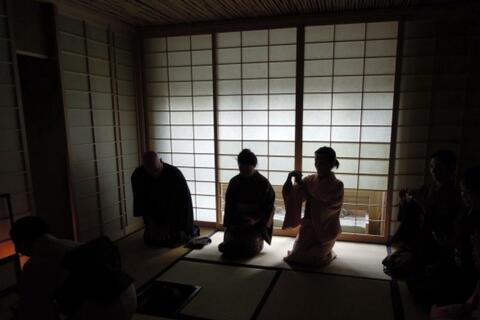 Demonstrate grace and forgiveness by way of good etiquette during a green tea ceremony at Flatiron’s Globus Chashitsu. Take part in a full-length ceremony, replete with a Kaiseki meal and two types of tea, which can take up to four hours, or partake in a 40-minute version. Dance on the resurrected flooring of the Roseland Ballroom at Magick City, the Greenpoint events, kitchen, and cafe space. LSD (Last Saturday Dance), a monthly event held on the last Saturday of every month, will make you feel alive again.

There's a $20 cover at the door, and with that comes complimentary Mombucha spritzers, fruit snacks, and "FREE TEA" all night. 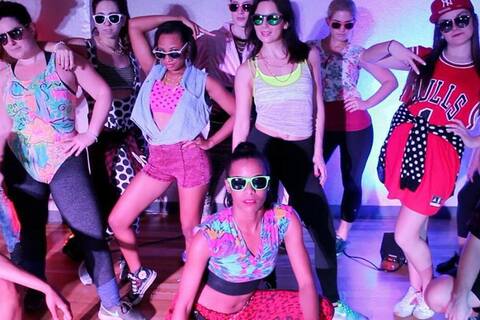 There is still hope that you can dance like Beyoncé at Broadway Bodies’ Beyoncé Bodies dance class. Dancer and choreographer Allistair Williams will make you feel like Beyoncé as he leads you through Lemonade’s "Sorry." Watch the one of the world's most intense bike races, the Red Hook Criterium, to see if the #2 spot will get a shot at redemption. Also, there’s nothing more redeeming than making out with a hot biker bae.