On Monday, March 20th, Annie O hosts rising rocker Viktor Longo at The Penthouse. The native New Yorker has previously released pop music under the name VIKING, but for Google search purposes, he made the switch to a new name, and with the new name came a new sound. He says he's "hung out with socialites and criminals [his] whole life," and used that well of inspiration to create his new project. Before the new album's release, Annie O spoke with him about his process, inspirations, and what we can expect from his show.


ANNIE O: Tell us about your new single, "Freedom." How was it born?
VIKTOR LONGO: First of all Annie, thank you for inviting to perform in this series. It’s great what you are doing for artists and fans. This song is an awesome song. It’s one of the best songs I’ve heard in a while. Anyone who hears it is gonna agree it’s a great song. I freestyled it in my parents basement while I was watching their cats. I recorded it with my band who’s great and they did a great job. We did it all in one take including the vocals. It was a great session.

You've written and recorded a new album. Tell us more about it and the inspiration behind it?
It’s a great album with a lot of great cutting-edge material. These are rock songs in a way you haven't have heard rock music before.  It’s a very inspired album. Every song is big and intense and full of life. The band that plays with me is made up of the best musicians and they made sure these songs turned out great.

You've previously recorded pop music under the moniker VIKING. This new album you're releasing as Viktor Longo. What's the significance?
VIKING was a great project and I’m happy with it. I felt like I just needed a name that was better for Google searches. I’m still making music like that and will release it after this current project. There’s some great music coming, I promise.

What are some tracks by other artists you currently have on repeat?
I love music of course. Alice Deejay's "Better Off Alone (Original Mix)" is a great song. Also, Future's "March Madness." But when I’m really in the zone, and this is why I began making music as a kid in the first place, I just listen to whatever I’m making. I’m making music that for me is so good and it has everything that other music is missing, which is why I’m making it. That takes a lot of focus and obsession to be able make music like that. That’s not to be arrogant, it’s just to say it doesn’t happen overnight. Whatever I listen to, whether it’s myself or someone else, it has to be the best.

You're a native New Yorker. How do you think that colors the music you write and what you want to say?
New York is the greatest city on earth. I think everyone agrees. So whatever art gets made here, it has to be of a really high quality. I’ve hung out with socialites and criminals my whole life and I have an enormous resource of great material here.

If you could collaborate with any artist living or dead, who would it be?
I think Leonardo da Vinci would be great to collaborate with. He’s the greatest artist of all time, so it would have to be him.

Any touring plans for 2017?
I’d like to tour ASAP. My plan is to do a solo show, a rock band show, and a DJ set every night in all the best cities in America and maybe abroad. That kind of tour has never been done; it's gonna be great. It will probably be in the summer or autumn. Those are great months climate-wise to travel.

You will be performing solo at The Standard, East Village. Do you also have a band?
Yes, I have a band and they’re great musicians. A real group of assassins. The best. Guitars, drums, synths, bass, everything.

What should we expect from your show at The Annie O Music Series?
I’m gonna give everyone the best show possible. I don’t think they’ll have experienced a show like this and they won’t find something like this again. The Penthouse is a beautiful place for me to do stripped down, intimate versions of my songs, which some people have said is the best way to hear my music. Some people will probably cry, and if they do, that’s great. That’s a good reaction.

What's next?
Keep making great music. Keep fighting in mixed martial arts and kickboxing. Be the greatest singing martial artist ever. Stay vulnerable. Keep inspiring people to expand their boundaries for what art is. Stay in great mental, spiritual, and physical shape. Keep having sex, fighting, and making great art.
Previous Next 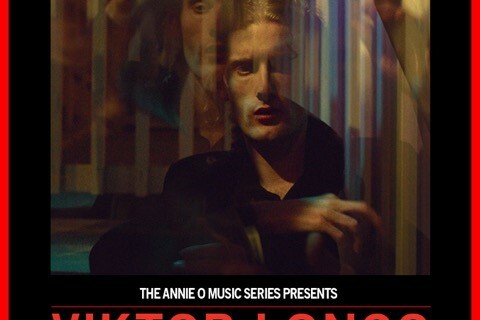 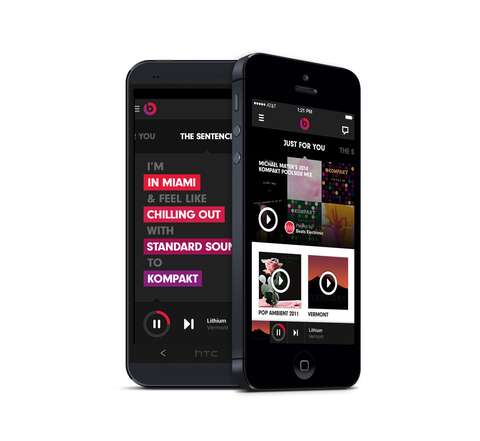 Standard Sounds Teams Up With Kompakt to Celebrate WMC 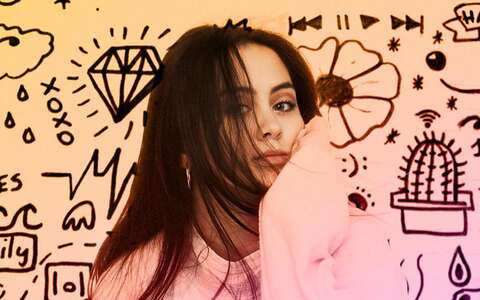