The idea was simple: invite some of our favorite musical acts up to The Standard; have them perform one song in our iconic and inspiring spaces; roll the cameras and try to capture something beautiful, and maybe unexpected in the process. We’re calling it “Songs from a Room,” and we’re thrilled to present the first installment of this new, ongoing series, shot at The Standard hotels.

The first episode features the British breakout, Years and Years, whose album Communion is one of our favorite releases of 2015. After a first attempt was scuttled by a massive snowstorm, the stars finally aligned, and first thing in the morning, Olly Alexander, the charming and unassuming frontman of the group, strolled into Top of The Standard (like you’ve never seen it before). From the minute he sat down at the piano, we knew we were in for something special, and sure enough, he blew us away with a stunning performance of “Memo”.

For those who are familiar with Communion, prepare to hear a different side of the song. And for those who don’t know Years & Years…well, you’re in for a treat. 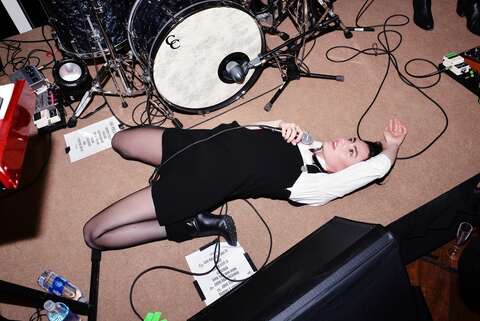 Preaching to the Choir with The Preatures 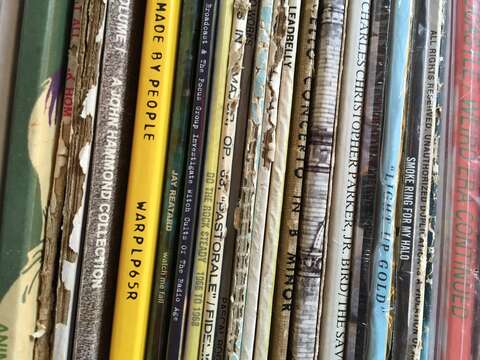