From September 22nd through 25th, our Texas kin at Bunkhouse threw their annual “festival of music and love” at El Cosmico, the chic teepees and trailers hotel in Marfa, Texas. If you’ve attended before then you know that while Trans-Pecos might be one of the nation's tiniest festivals, it is without peer. Ranching culture meets international art Mecca for three days of music, workshops, art installations, and culinary events. Where else can you find ranchers knocking back micheladas with city slickers while listening to an amazing lineup of bands against a stunning high plains desert backdrop, underneath a canopy of stars? Comfortable and communal is the vibe, which is why many devotees make the fest an annual pilgrimage.

This year's festival saw performances from artists like Kacey Musgraves, a rising star in the new country world who sings songs about smoking weed and being gay if you want to, supported by a band in light-up suits, and Mexrrissey, the Mexico City-based Morrissey cover band fronted by Camilo Lara from Mexican Institute of Sound (and supported by Adan Jodorowsky, son of the famed psychedelic filmmaker). Another festival highlight was when a group prepared a huge pot of pozole and posted an open invitation on the festival’s Facebook page for anyone to bring a bowl and join. Friends were made around that pot of soup, and we were reminded why we traveled so far to be in this remote place. 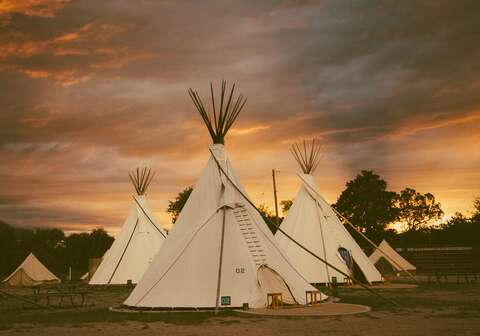 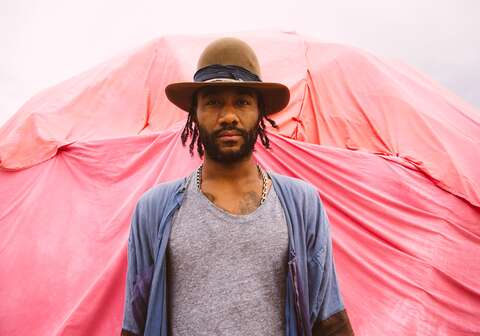 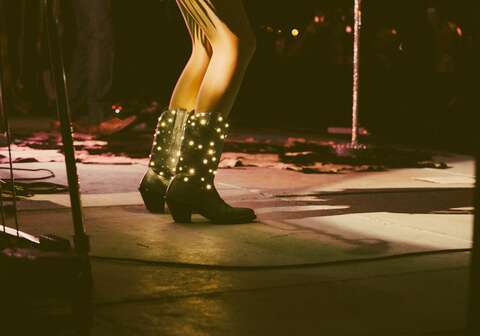 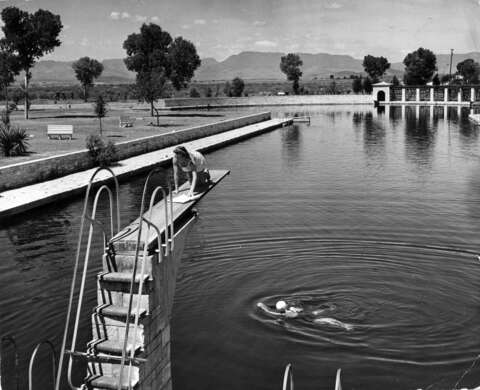