Downtown Los Angeles is historic, diverse, and centrally located. Those distinct qualities are probably why the area is experiencing a profound renaissance. A new cast of Angelenos have downtown bubbling with creative energy. The neighborhood is inspiring, and a dive into the unknown could bring both visual and cultural rewards. A new mural by members of the creative agency A-OK, including Matthew Goldman, Trevor Tarczynski, and Margaux Solano, was installed at The Standard, Downtown LA that pays homage to the neighborhood: Named "The Deep," the mural is about mystery and exploration and uses the ocean as both inspiration and metaphor.

Los Angeles native and A-OK co-founder Matthew Goldman has been frequenting downtown LA for years, even living there for a time. “I was doing Dance Right [a popular long running party at La Cita] and working at artist Shepard Fairey’s Studio One and having a downtown loft seemed like a logical, cool step that would make my late night drinking in downtown less dangerous,” he said. "The real estate wasn’t so bad and for what I could afford I could live alone with central air, a new kitchen and super cool concrete floors that I didn’t know enough to buy rugs for."

Fast forward to 2015 and Goldman is all grown up and his creative agency A-OK Collective has offices downtown. Goldman is well-versed in LA history and always knows what’s going on about town. When asked about his favorite DTLA spots Goldman tells me that the “absolute best-kept-secret/hidden gem restaurant in possibly all of Los Angeles is Wood Spoon.” His favorite coffee is at Il Caffe on the ground floor of the Eastern Columbia building. He might be biased though, “because it’s about 20 yards from my office lobby.” 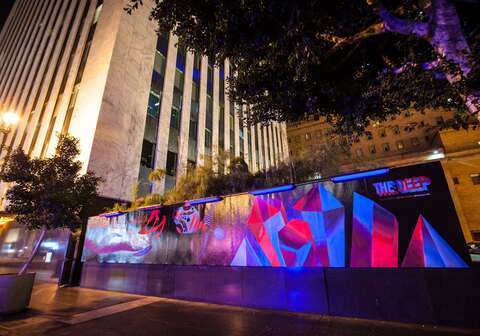 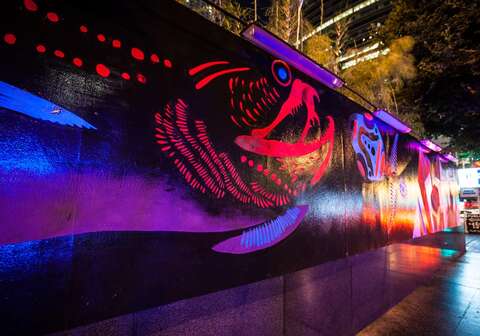