International language artist, Jonathan Rosen, debuts a new digital mirror piece at The Standard Spa, Miami Beach from his interactive Dream Machine series. Titled THE STANDARD, the piece flashes thousands of phrases on the surface of the mirror. When a viewer stands before their reflection and takes a photo, a single message is frozen over them. This new iteration of his Dream Machines explores the personas and labels we wish to embrace, as well as those we try to escape. THE STANDARD will be on view in the Lobby through March 2022.

BIO
Jonathan Rosen is an international language-based artist working with mixed-media and interactive digital technologies through which he explores human possibilities. Rosen received a B.A. from University of Florida and a M.S. from VCU Brandcenter for advertising – launching the next 10 years of his career as an award-winning advertising creative and commercial film director. Since Rosen transitioned into visual art, he’s had exhibitions around the world and participated in museum shows in Shanghai, Beijing, Chengdu, Miami, NYC and at the Smithsonian in DC. His work lives in collections around the world – including pieces in the permanent collections of The Museum Kitchener in Ontario, The LiveStrong Foundation, Bloomingdales, Colette in Paris and Pandora Music where his work was shown at Super Bowl XLIV in Miami. After living overseas in London, Amsterdam and Sydney, Rosen pursues his passions in his hometown, NYC. 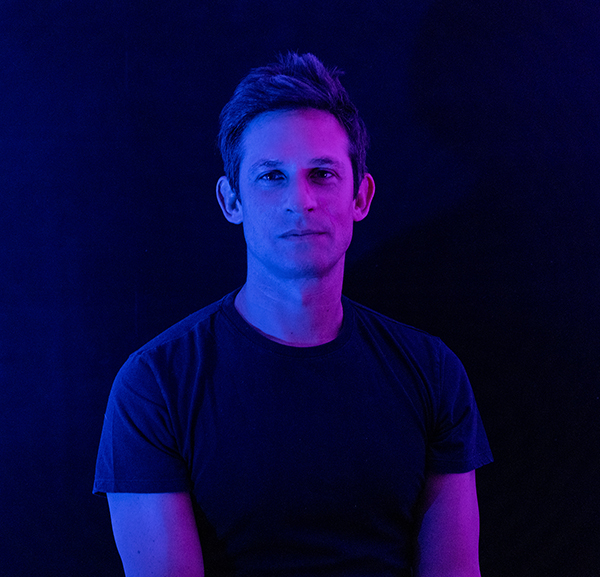 When
Sorry you missed it
Where
Miami Beach