We chat with rising superstar Tunde Olaniran after his live performance at Le Bain for "Hello Mr." magazine.
THE STANDARD: Your first album is titled Transgressor and this theme is central to your work. As an artist, what’s your definition of "transgression"?
TUNDE OLANIRAN: Even with all the time I've had to think about this, I feel like I'm never prepared to answer! The closest thing I can say is transgression is when you break (often unspoken) rules, and the society around you has the power to punish you and does. Then, strangely, the punishment is more intense than the original transgression. 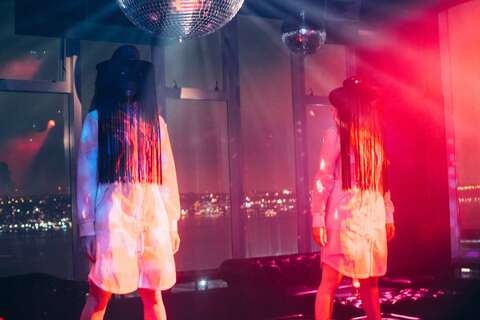 "There's a lot of pressure to conform, to obey. A release lets you survive a bit longer." –Tunde Olaniran

And as a citizen and an activist, how are you a transgressor in your daily life?
I don't think I'd call myself an activist specifically. As a person and artist, I try to advocate for equity in spaces where I have power or an influential voice. I also try to create a space at shows or in my records that give other folks a chance to release different kinds of pressure. There's a lot of pressure to conform, to obey. A release lets you survive a bit longer. 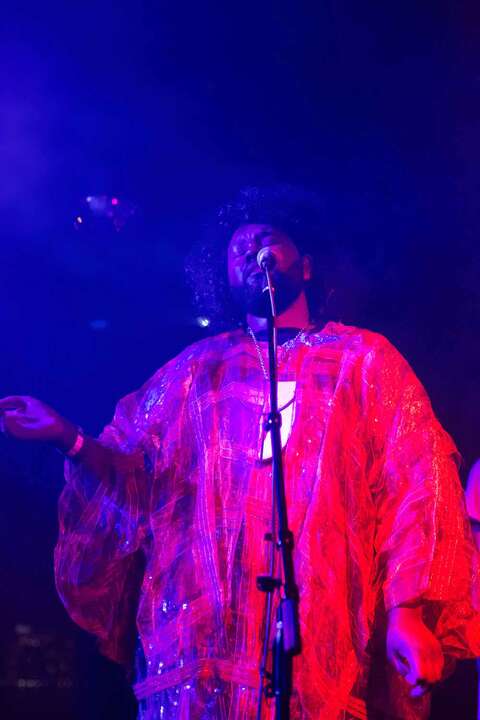 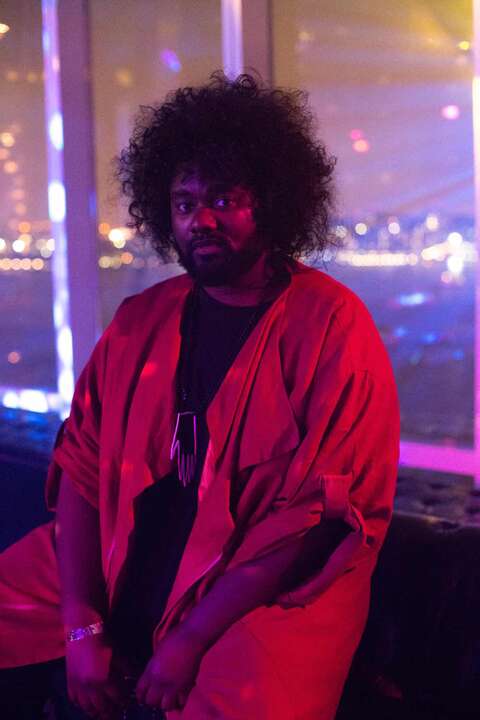 You’re based in Flint, Michigan, which is known as one of the most liberal cities in the U.S. What do you like the most about your city?
I think Flint has a very unique history because it's the birthplace of the labor movement. Paired with the vast amount of wealth generated in Flint during the industrial boom, it led to many liberal models of schooling (Flint had the nation's first community school program) and housing (Flint was one of the first cities to have desegregated housing), so I carry a lot of that history and legacy and I'm proud of that. Flint comforts me when I come home from tour or a show or traveling.
What about Detroit?
Detroit is rad because it's a place where people are and have always been trying very innovative small-scale solutions to challenges. I have been attending the allied media conference there every year, and every year it invigorates me as a creative. Detroit is definitely like that friend's house where you spent so much time growing up that you eventually feel like family. 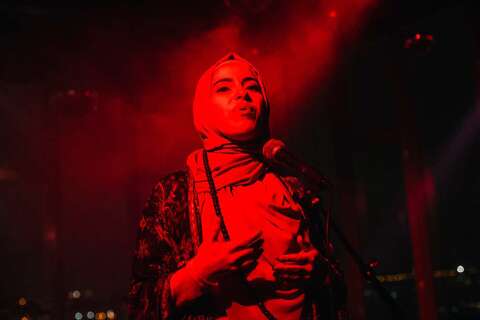 The night opened with a spoken word piece by poet and activist Mona Haydar.
Where can we buy your hologram sweatshirt?
I sell them at shows, but they're very low stock at the moment! I promise to send you one as soon as I have a new shipment.
Seriously, how do you find the time to do everything with so much talent: singing, producing music, writing, choreographing, directing videos, designing clothes… Did I forget something?
I quit my job. Now I've got more time to be creative. Honestly the best way to get shit done is to have deadlines that other people are linked to.

Photos by Myles A. Loftin.