THE STANDARD: You're playing with Mike Simonetti of Italians Do It Better on Saturday, October 18th. In what circumstances did you two meet?

HUGO CAPABLANCA: I think it was at a party during New York Fashion Week a few years ago that Anton Tiedye took me to. Mike was DJing there so I gave him a record of Italo edits I released called Better than Italians. I thought he'd find it funny but I was also ready for a WTF kind of reaction. He played it right away tho and everything was dandy. So he was pretty cool, def. Not sure if he'd remember this anyway as he probably had no fucking clue who I was.

You played this summer at DJ Harvey's Discothèque at Bestival in the UK. What made it so much fun?

Hanging with Harv is always too much fun, playing or not - dude is the personification of charm, and funny as hell - not to mention his encyclopedic knowledge of the obscure, music, and everything else. If on top of that he books you with a bunch of buddies for his own stage at Bestival and ends up opening for you, we're probably talking platinum times.

Harvey has such great charisma. Do you think charisma has a lot to do with DJing?

Man, charisma is all. Well that, excellent taste, and some sense and sensibility to read the crowd and know when to drop what. To own the sickest record collection probably helps, but that is a biproduct of taste, knowledge, endless digging and a life well lived. Technique can be learned but a DJ with with no taste and no charisma is a hopeless case and less exciting than a silent disco with open Pepsi bar.

What is your definition of 'Situationist' in 2014?

Same as half a century ago. Use the city as a playground. Subvert the rules. Get lost.

Which recent record really impressed you?

Hiroshi Yoshimura, Music For Nine Postcards. I played last night in Athens for my friend Chris Kontos' Kennedy magazine release party. Hangover was brutal today but he played this record while chillin' at his place and it nurtured my soul (that and a couple of souvlakis). Gotta love Athens.

Tell us about the night you discovered disco.

I met Chase in Berlin the first night I booked Rio club. She brought DJ Spun over, we partied hearty and before leaving she said I should come over to NY. I arrived within a month sick and tired of German techno, and guess who were the first people I met? Jacques, Dougie, Lovefingers and Willie the Speculator. There you go...or maybe was it dancing to Do you think I'm sexy to the radio, age six. That was daytime though. 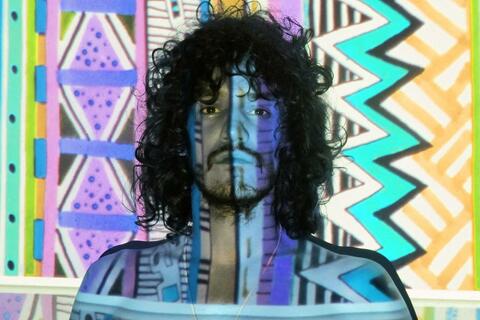 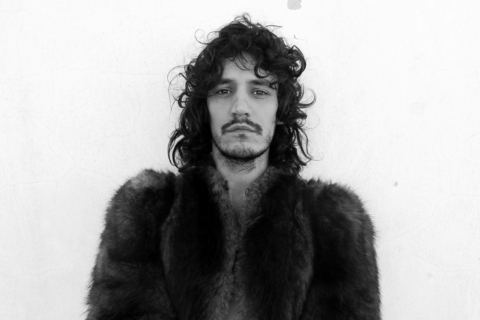